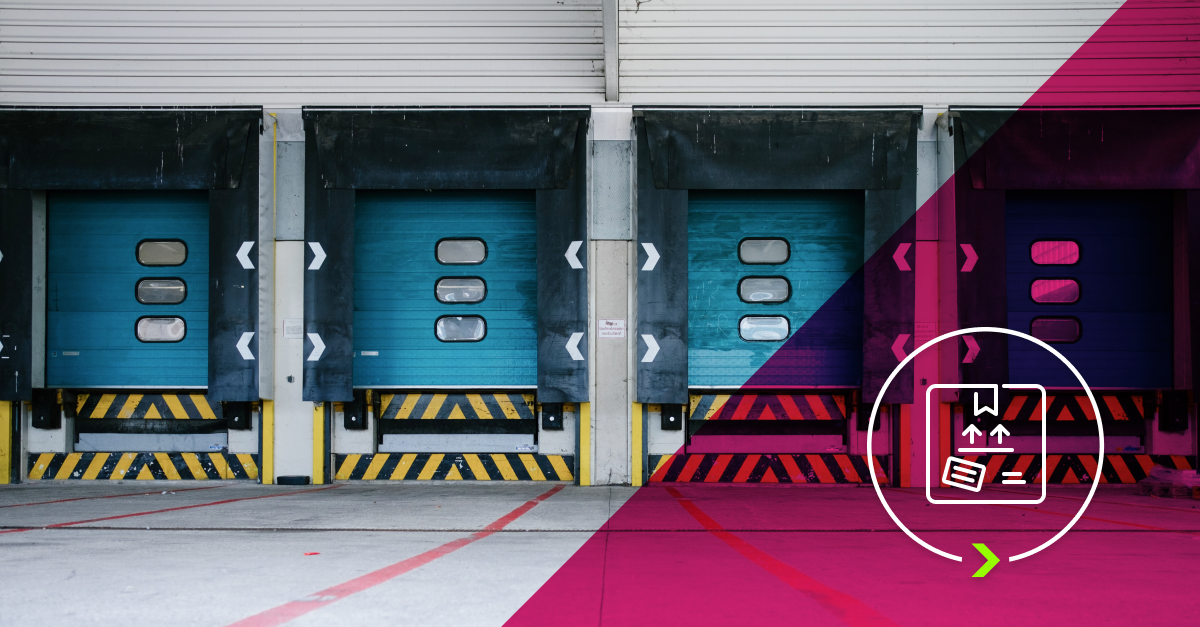 When considering LTL freight as a cost-efficient way to ship your goods, it is essential to look at different types of LTL to determine the best distribution model for your particular shipping needs. Consolidation LTL and hub and spoke LTL are two ways to ship less-than-a-truckload, each with distinct advantages and drawbacks, depending on what you are shipping and where.

Hub and spoke LTL refers to the most common way to ship LTL goods. LTL shipping is economical because shippers only pay for the space their shipment takes up on a trailer rather than the entire truckload. However, because LTL trucks are loaded with multiple shipments from different origins and with different destinations, most carriers utilize a series of shipping centers, or hubs, where shipments can be organized, bundled together, and sent toward their final stops. Shipments may pass through multiple national and regional hubs and be transported by multiple trucks, or spokes, on the way to their final destinations.

The advantage of a hub and spoke distribution model is that it allows for carriers to be both efficient and economical in the way they transport goods. A hub can receive many LTL shipments a day, and the freight can then be organized and stored until a truck route is full and ready to make the next leg of transport. This method is more economical for the carrier and shipper because it does not waste the carrier’s fuel or payroll resources on partially loaded trucks. It also provides more visibility because it allows shippers to track their goods as the shipment arrives and departs various hubs along its journey. Hub and spoke also allows for quicker pickup times and more regular delivery times, as more “spokes” working within shorter, regional distances can make more frequent trips between the shipper and the nearest hub.

The disadvantage of a hub and spoke distribution model is its speed. Because of the process of moving shipments shorter distances between hubs and frequently changing shipments between trucks, hub and spoke LTL tends to have longer delivery times than other forms of shipping. Also, because of how often freight is loaded, unloaded, bundled, and reorganized, the greater amount of handling poses a greater risk for damage to occur to a shipment.

Consolidated LTL refers to the use of a consolidation warehouse when shipping LTL. Carriers take multiple LTL shipments from different shippers that are all heading to a similar location, consolidate them onto one truckload, and that truck transports each shipment all the way to its final destination. Rather than using hubs along the route to bundle freight and various “spokes” to move the cargo from hub to hub, consolidated LTL takes multiple LTL shipments and turns them into a single full truckload that makes multiple stops.

Consolidated LTL is most effective when shipping larger or more fragile freight because one of its biggest advantages is that there are fewer touches on a shipment. Because a shipment is only bundled once onto a single truck before being transported to its destination, there is less opportunity for valuable freight to be damaged as a result of being loaded, unloaded, and handled numerous times. Consolidated LTL is fairly cost-effective, as the pricing structure and classification for shipments tend to be simpler.

The main disadvantage of consolidated LTL shipping is its lack of flexibility when it comes to pickup and delivery times. Often, consolidated shipments must be planned in advance so that carriers can accommodate the size of the load, which is typically larger than most normal LTL, and make sure it can be combined with freight in the rest of the truckload that is all heading to a similar location. Also, because of the complexity of managing multiple shipments with multiple destinations within the same truck, many carriers offer only a limited amount of consolidated LTL options, often with specific parameters.

Overall, both consolidated and hub and spoke distribution models are efficient and economical ways to ship LTL. When selecting one or the other, it is important to consider your specific needs as a shipper and what is most important in order to fulfill those needs, whether it be cost savings, transit time, flexibility, shipment security, or visibility. Partnering with a reputable team of freight experts like Koho is the best way to determine what mode of LTL shipping is right for you. Contact Koho regarding all your LTL shipping inquiries and let our team of LTL specialists help you find the most efficient and cost-effective way to move your freight. 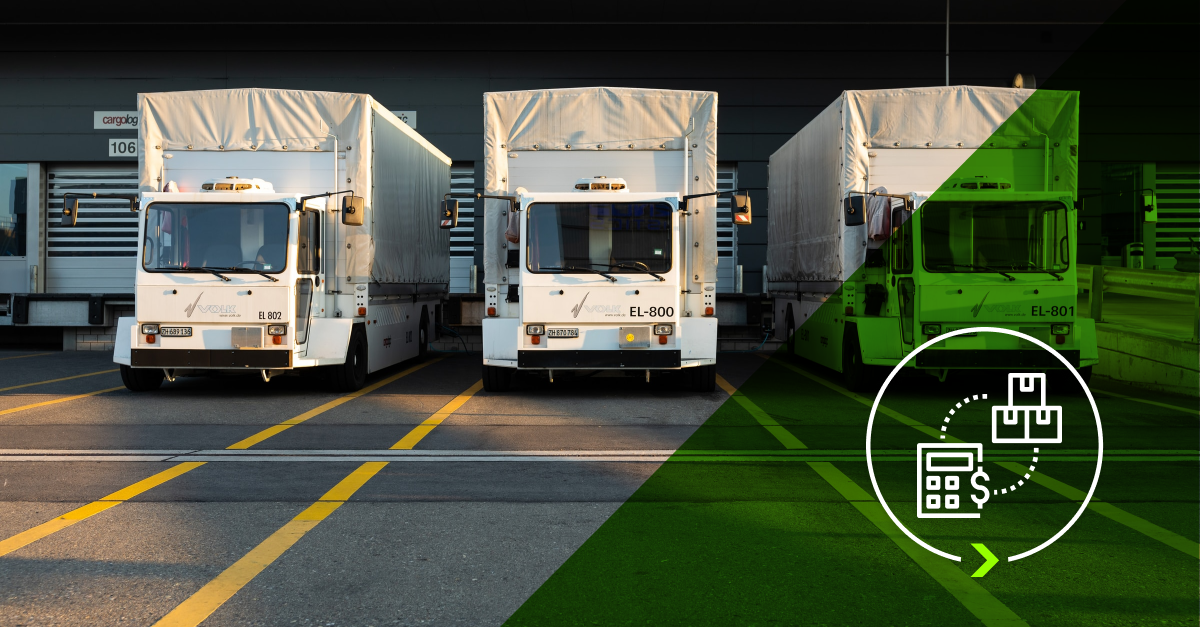 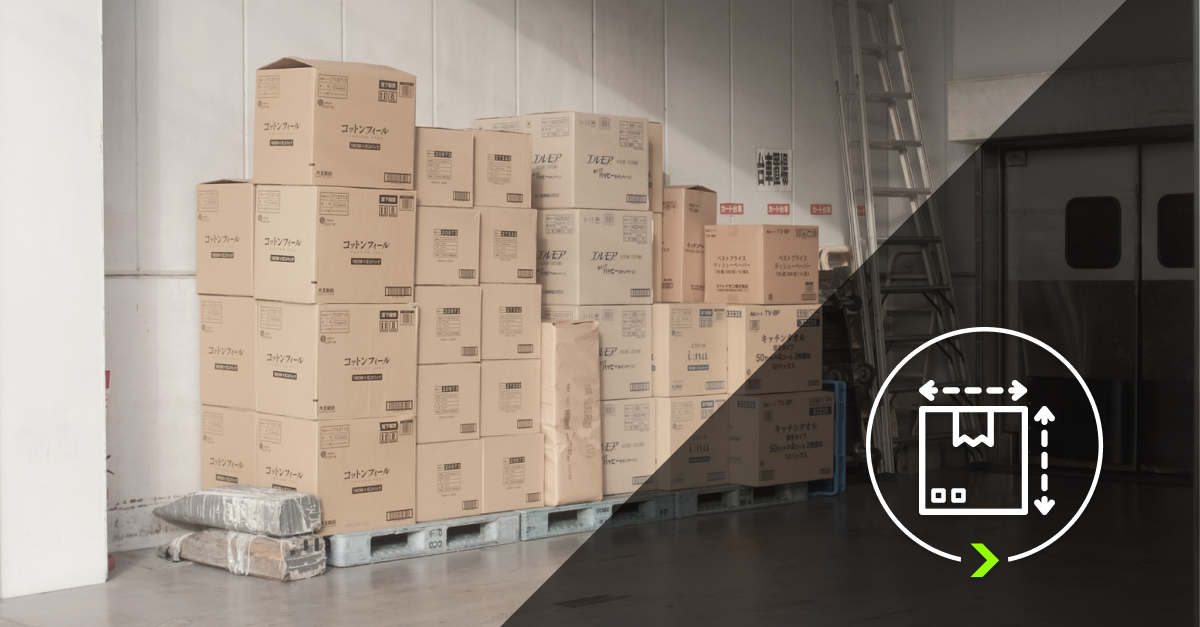 Before You Ship
Contract or volume rates? What to know.
Given the fluid nature of less-than-truckload shipping, pricing dynamics can change for the shipper. Depending on factors such as fuel costs... 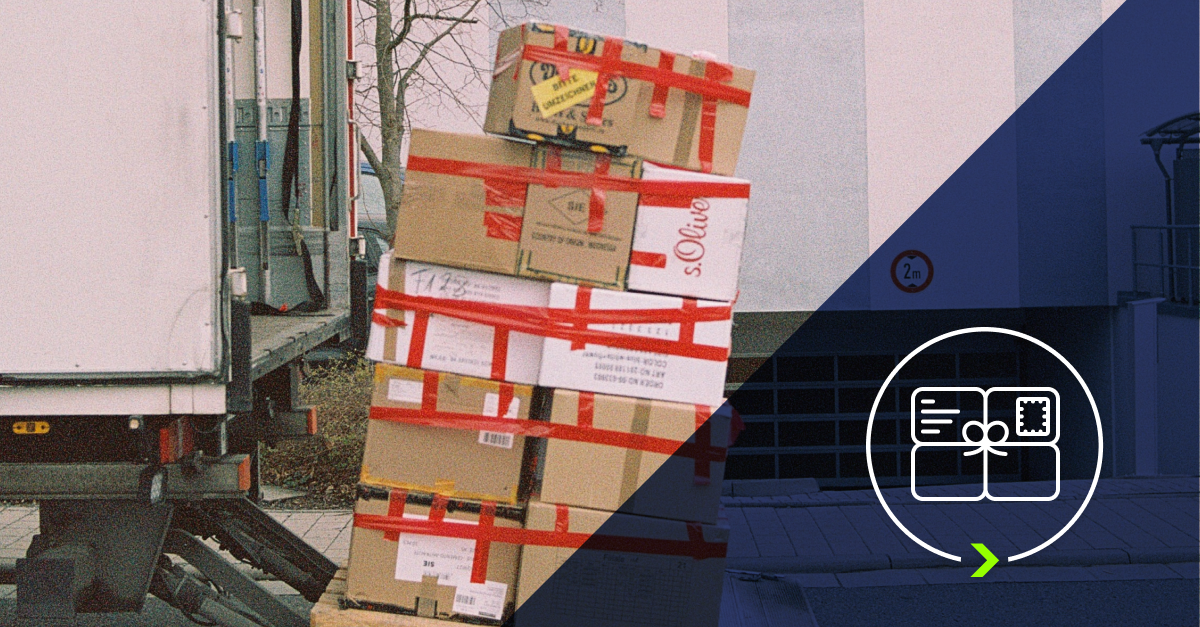