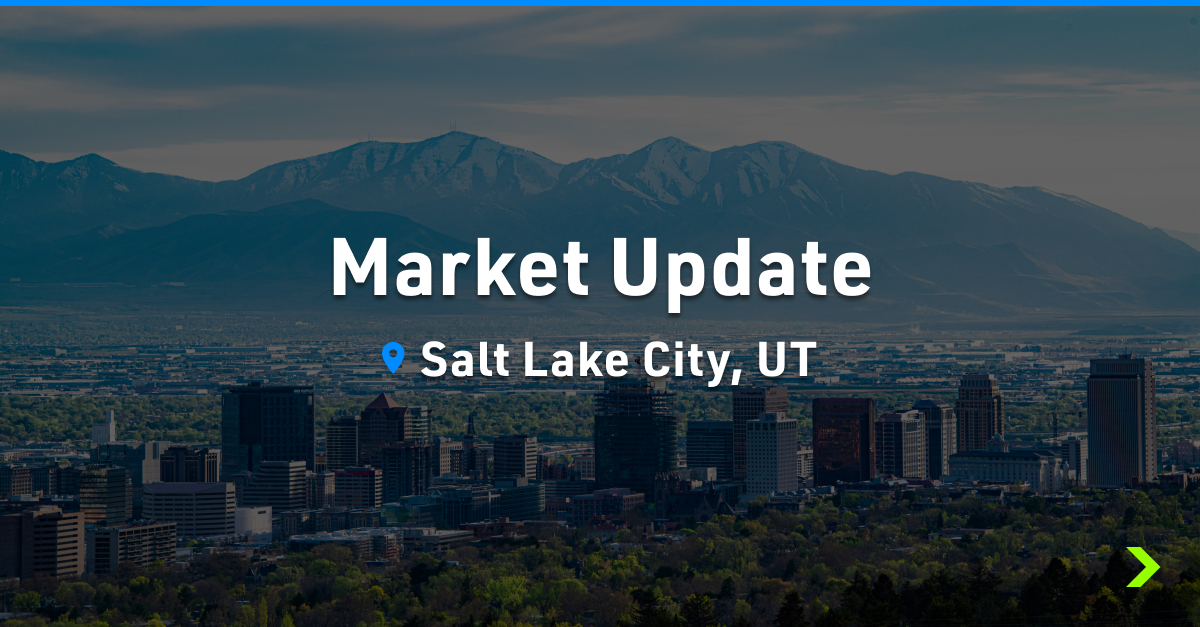 Salt Lake City, Utah, has long been called the Crossroads of the West due to the first transcontinental railroad being completed nearby in 1869 that connected it to both coasts and turned the area into a mining boomtown. Today, the shipping industry in Salt Lake City remains an integral part of the local economy, and the city’s geographical position makes it an important shipping gateway for rail, air, and trucking.

In recent years, with the global shipping market undergoing significant changes and unprecedented conditions, Salt Lake City has experienced many of the same problems as other critical local markets in the country. Tighter capacities, delays, extended transit times, higher rates, and driver shortages have all affected the market in the Salt Lake area. We spoke with Transcon manager Harrison Black to shed some light on some of the particular obstacles facing the SLC freight industry in an effort to better understand how shippers, carriers, and providers can adjust to the volatile conditions.

Capacity issues are at the forefront of challenges facing the local market right now, and Salt Lake City is experiencing longer transit times and higher rates across the board. In particular, LTL shipments moving from west coast origins to west coast destinations, especially freight moving through Los Angeles, have run into delays as more drivers are looking to haul freight out of the east coast to avoid west coast congestion and avoid the major gateway hubs altogether. While LTL remains a viable lower-cost option for shippers looking to save money on smaller shipments, transit times are hard to predict and require longer lead times in order to avoid supply chain disruptions.

Labor shortages amongst drivers and warehouse workers and a high turnover rate have caused significant problems in the national market, and Salt Lake City has not been exempt from those issues. For months, local cartage providers have been understaffed with drivers and have struggled to hire experienced and committed replacements. For warehouse workers, temp agencies have been able to fill the gaps with qualified employees when needed, but it remains difficult to keep people on staff in the long term.

Because of the congestion built up in the larger west coast hubs like Los Angeles, Seattle, and San Francisco, Salt Lake City has experienced a fair amount of freight overflow from shippers looking to avoid delays in the traditional gateway hubs and move freight quicker through smaller markets. In particular, customers looking to bypass Los Angeles have rerouted a fair amount of cargo through Salt Lake City to be consolidated and transloaded on outbound trucks in the hopes of finding faster transit times.

SLC has also seen a good number of shippers looking to consolidate Canadian volumes in Utah and fulfill Canadian orders out of distribution centers in the area. With the ocean market being so expensive at the moment, shippers are finding it easier to consolidate loads into containers heading into an American port, move shipments to Utah, then utilize the relatively less expensive LTL ground network there to complete the delivery to Vancouver or Toronto by way of Seattle or Chicago rather than pay the high ocean market rates to bring containers into major ports in both the U.S and Canada.

While same-day pickups have become more difficult nationwide as congestion builds and capacity tightens, there are still enough backup providers in the local cartage market to handle overflow in the local SLC area. If communication is good and providers are informed early when their usual carriers are unavailable, they can usually contact the backup carriers in their network to make the pickup.

Capacity issues and transit times are the biggest challenges facing the Salt Lake City market, for which communication and patience are the most essential antidotes. The earlier shipments can be booked and communicated, and the more lead time that can be given, the better, as the holidays will only further constrict capacity and extend transit times. It is also important to remember that you get what you pay for. Deferred service will provide a cheaper rate, but the service will, without a doubt, be deferred, and it is crucial to manage expectations and consider paying the higher rates if a shipment is time sensitive. 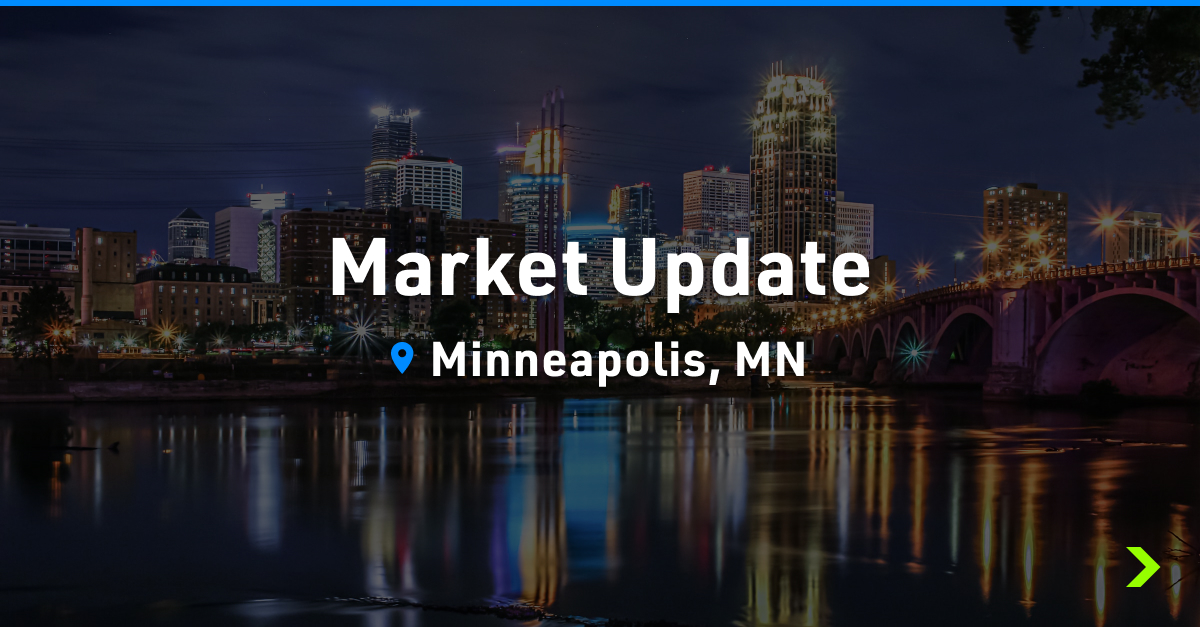 Market News
Market Update for Minneapolis, MN
The shipping industry has been faced with many obstacles over the past couple of years that need solutions. While capacity issues and labor and equipment...
Continue Reading 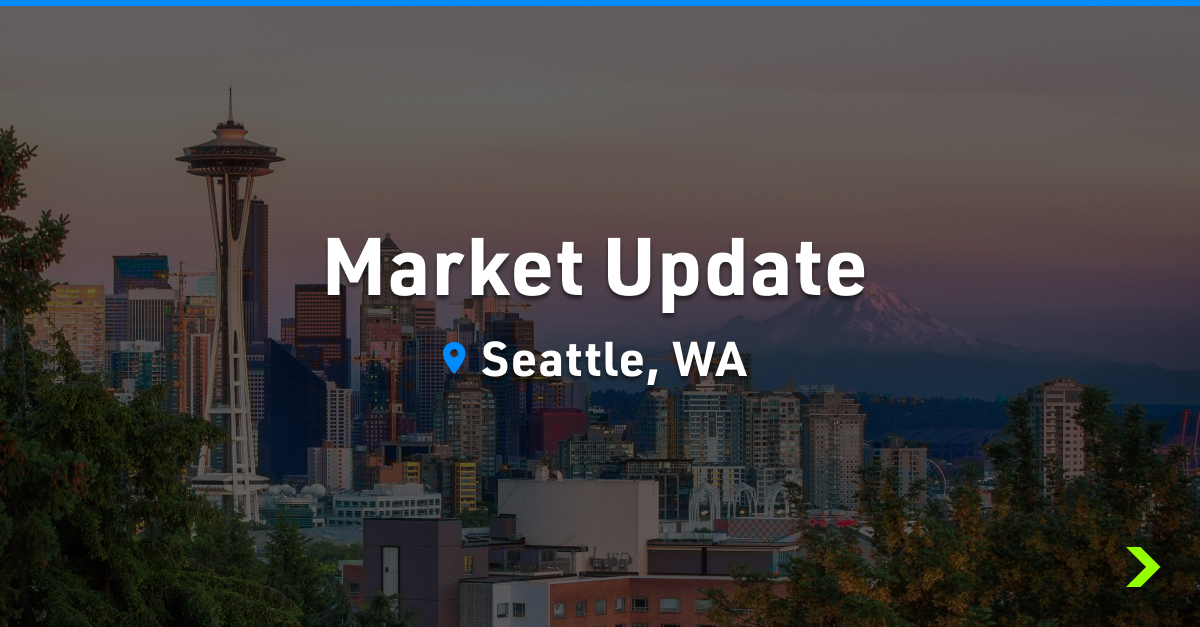 Market News
Market Update for Seattle, WA
In the past months, the national freight market has faced a slew of challenges stemming from increased demand, labor and equipment shortages, capacity issues, and new safety regulations. This...
Continue Reading 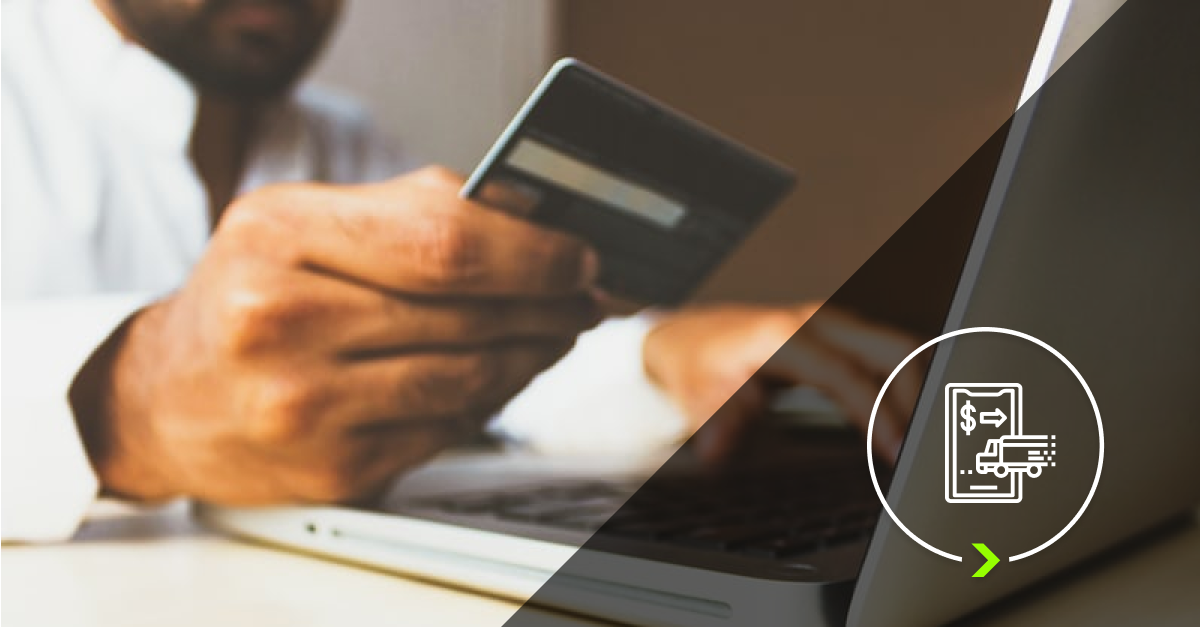 Market News
The effect of e-commerce on the LTL industry
Continued e-commerce growth will be one of the most significant factors impacting the LTL industry. Rising customer expectations, shrinking delivery windows...
Continue Reading