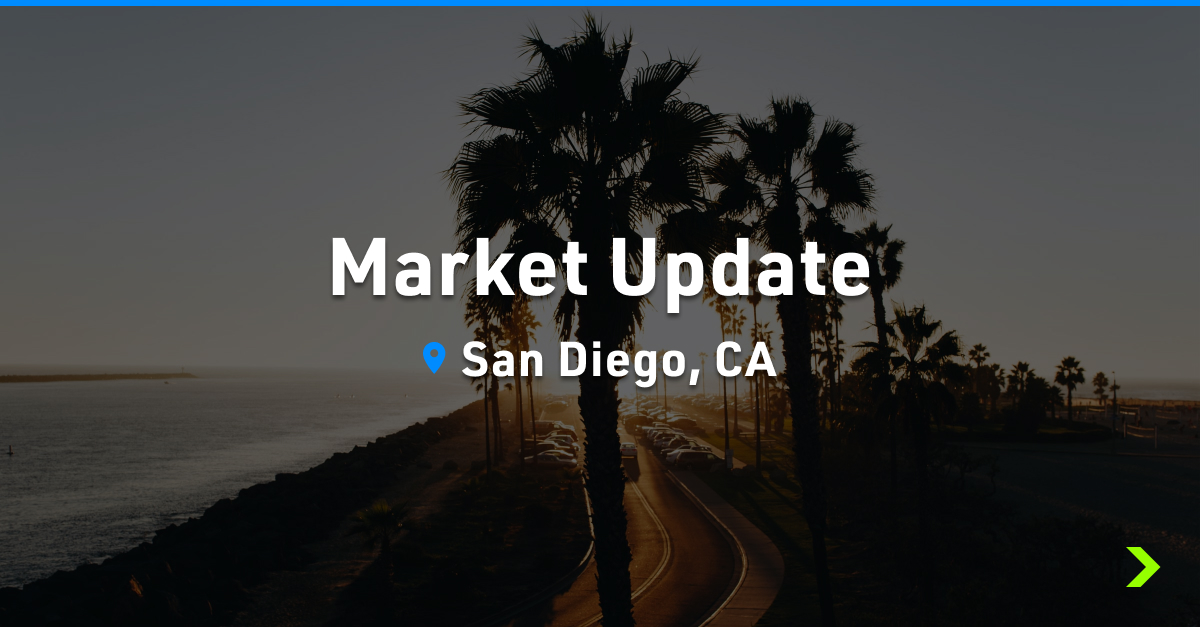 Today, we are looking at the local San Diego shipping market to see how it compares with the broader national market. Because of the extraordinary conditions taking their toll on the freight market in the last two years, shippers, carriers, and providers have been forced to adapt to labor and equipment shortages, capacity issues, and strict new safety protocols, all while trying to keep up operationally with a surge in freight volume. To get a sense of how the San Diego market has been affected by these issues, we spoke with Transcon Manager Chris Crockett.

Capacity issues have been a significant problem in the national freight market over the past couple of years, with some areas, namely larger market hubs, getting hit harder than others. In San Diego, standard LTL and FTL shipping has not experienced as many capacity issues as other markets, but finding carriers with specialized equipment and training such as flatbed trailers and hazmat drivers has been difficult. Many of these carriers have been absorbed by the demand of the Los Angeles market, where carriers can charge a premium for each shipment.

Despite many carriers shifting focus toward Los Angeles due to demand and higher prices at the beginning of the pandemic, San Diego has managed to retain enough capacity to avoid severe disruptions. In fact, while the Los Angeles market initially garnered more attention from carriers looking to go where the price per delivery was higher and the demand for carriers was greatest, the L.A. market in the last few months has become so congested and backed up that drivers find themselves in line at the port for 8-12 hours a day waiting on a single shipment to pick up and deliver. Because drivers are often not being paid for the time spent sitting at the port, the inefficiency of waiting for hours to make a single delivery has begun to disincentivize carriers from working in the backed-up Los Angeles market and has brought many back down to San Diego where they can make three or four deliveries in the time it takes to make one in L.A.

While capacity issues nationwide have pushed an overflow of freight from larger markets into nearby smaller markets as providers look for more space in warehouses and distribution centers, a lack of extra storage space in San Diego has shielded the local market from taking on too much of the freight overflow from Los Angeles. However, because of the congestion affecting both the trucking and rail networks moving freight out of L.A. to the rest of the country, some customers have opted to move containers down to San Diego to transload cargo to a full truckload and transport freight east from there. While not prone to as many capacity problems and as much congestion, this option can be expensive. To combat the pricing challenges of competing with asset-based competitors in the FTL market, providers must get creative with value-based offerings in other areas such as reporting, forecasting, visibility, on-time performance, communication, or an overall strategy for how to move the freight efficiently long-term in order to remain competitive.

Because of San Diego’s geographic location close to the Mexican border, a lot of the outbound traffic involves picking up freight in Mexico and bringing it up to the United States or transporting freight from Mexico through the U.S. into Canada. Cross-border shipments have ramped up in the last year and will most likely continue to rise as more manufacturers move operations to Mexico to avoid some of the current issues affecting the East Asian markets. This means more new and inexperienced exporters south of the border looking to move freight north, which can cause its own capacity issues in the local market. Not all carriers are equipped or willing to move freight across the border, tightening available capacity among the carriers that do. In addition, when it comes to transporting freight from Mexico to Canada, some carriers are well-equipped to recover freight in Mexico and move it north over the border but do not offer service into Canada. Conversely, carriers familiar with Canada and well-versed on the border and customs processes are not necessarily willing to pick up freight in Mexico and move it all the way north due to logistics issues, import and export taxes, and other hindrances. For brokers, this means that in order to bring freight from Mexico into the U.S. and on into Canada, they must find particular carriers that overlap into both markets, which can be challenging.

Overall, the San Diego market, in general, is weathering many of the obstacles hindering the national freight market at the moment with comparative ease. Until the congestion begins to subside in Los Angeles, San Diego will undoubtedly be handling some capacity overflow of LTL and FTL shipments. However, a return to normalcy will not arrive until equipment and driver shortages begin to relax and allow for more availability with specialized carriers to move specialized freight. Moving into the future, San Diego can expect more international freight demand from new manufacturers in Mexico and continued demand for international freight to be transported from south of the border through the U.S. and into Canada. 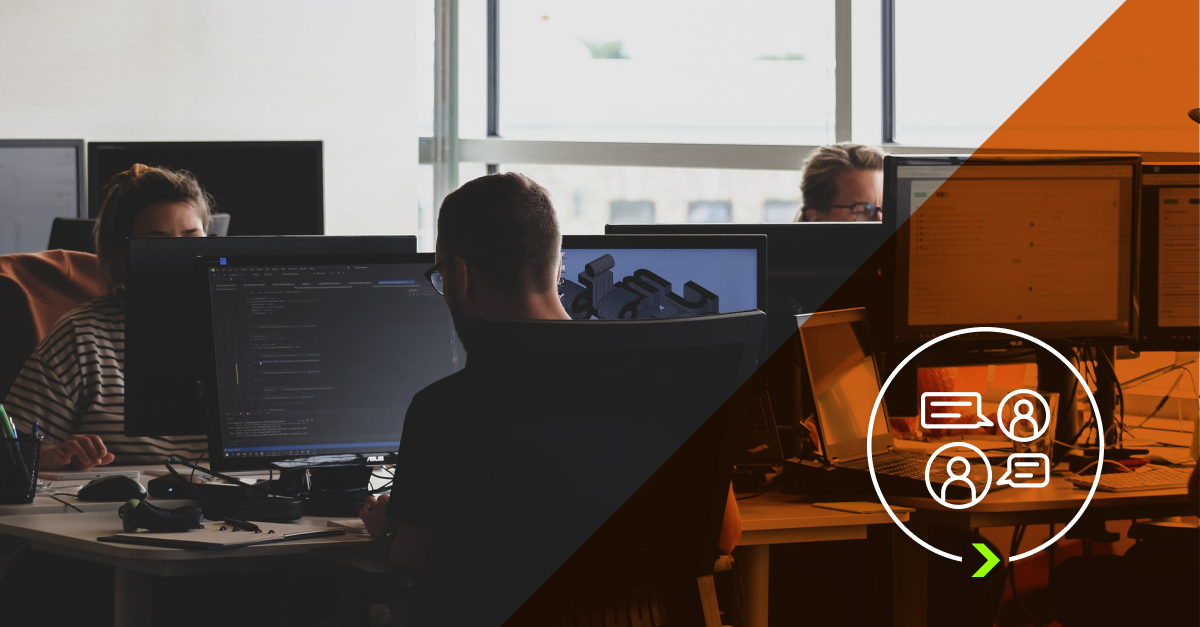 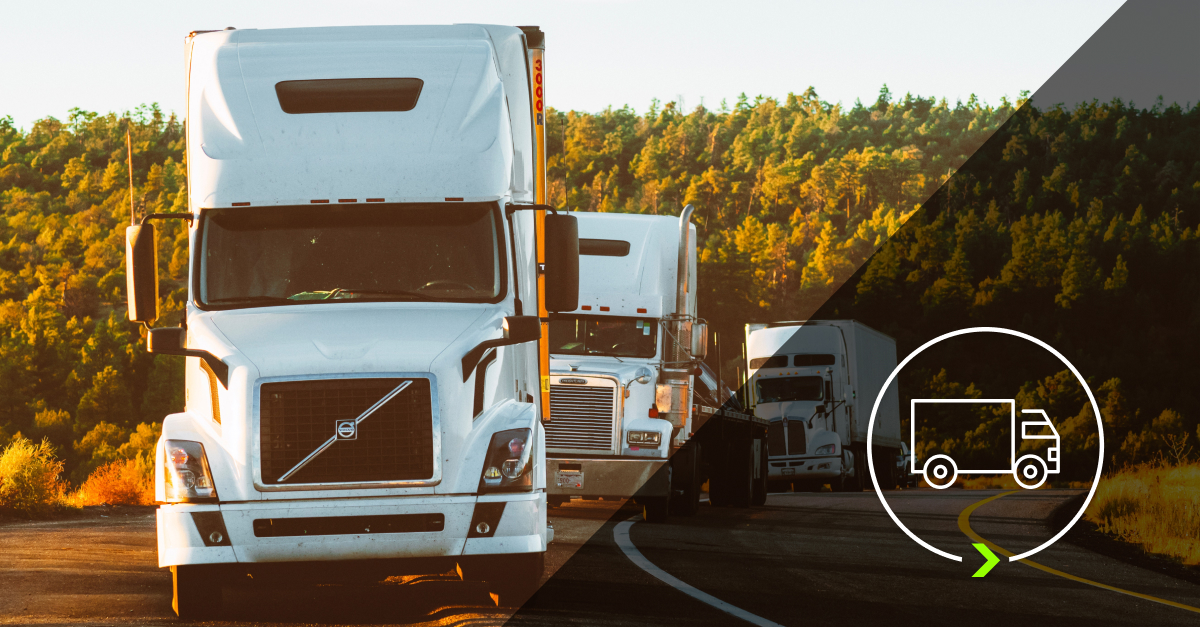 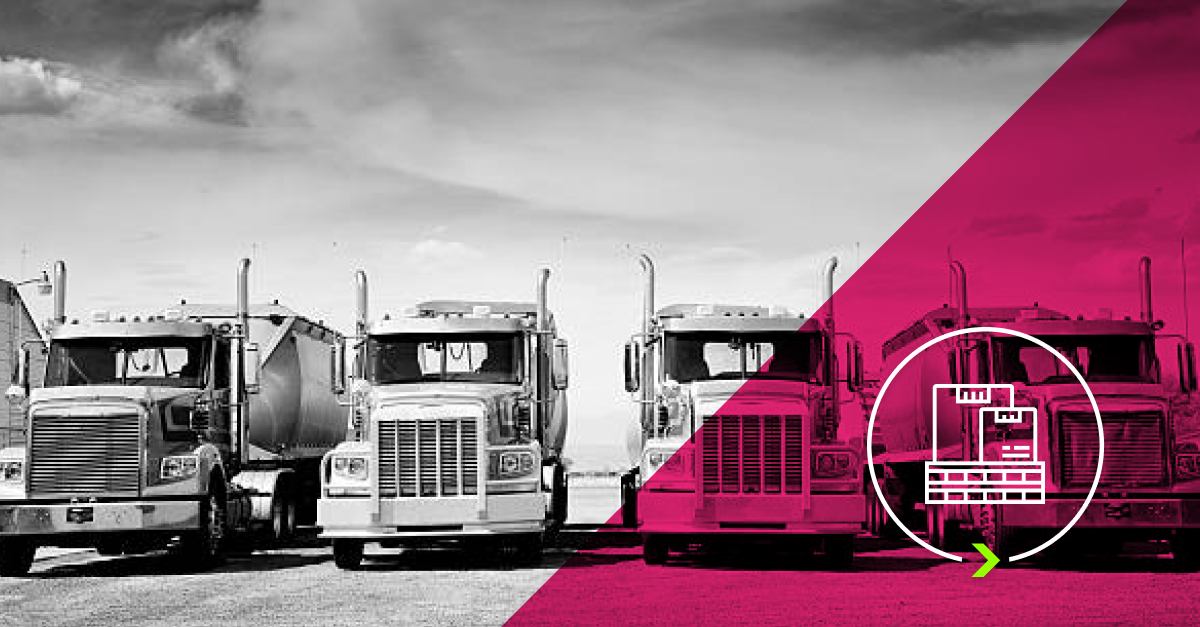 Before You Ship
The history of LTL shipping: from regulation to competition
Less-than-truckload, or LTL shipping, is a form of freight transportation that handles cargo that is too large for parcel services like the post office, UPS, and FedEx...
Continue Reading 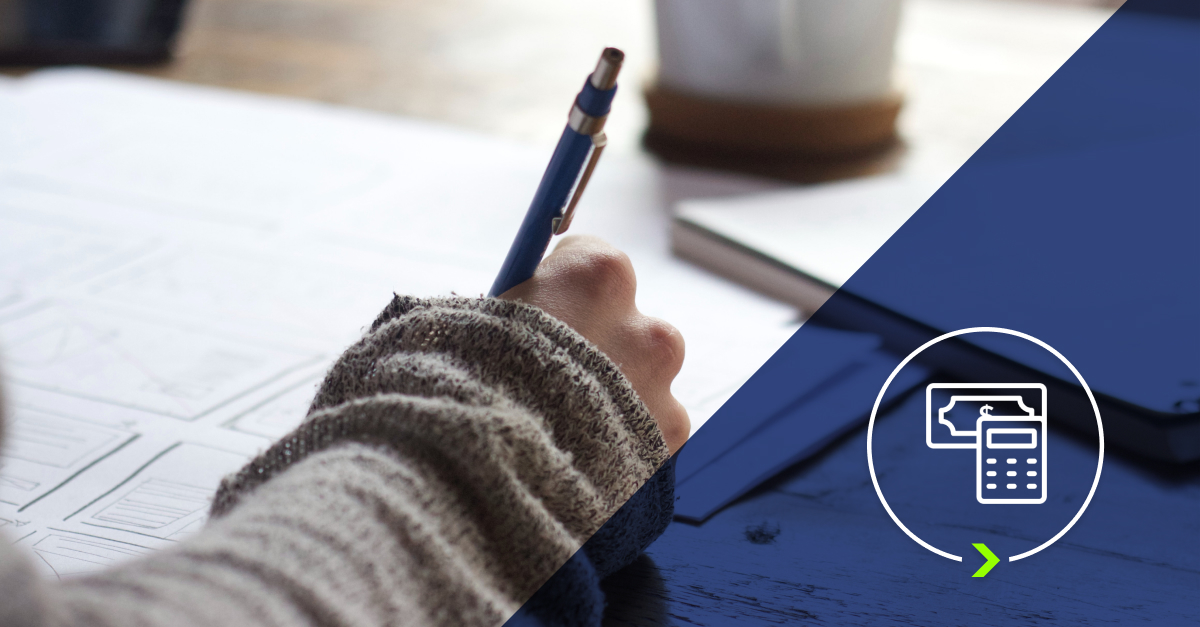