Sometimes Less-than-Truckload carriers have to provide unexpected services or accommodations in order to complete your delivery. This results in additional fees. Koho is here to help you avoid unexpected charges. Today, we’re talking about Overlength Fees. Overlength fees are charged for freight that is excessively long, which can make fitting other shipments into the truck more difficult. Most carriers consider any shipment that contains an item 8 feet long or longer to be overlength. The fees vary from carrier to carrier, but typically start around $100. These fees go up as the length increases by 4 to 8 foot increments. For example, once you reach 12 feet, the fees are between approximately $150 and $300. To avoid overlength fees, try to reduce the length of your shipment, if possible. Lumber, for example, can be cut in half to reduce the length. Obviously, this will not be possible with all items. The most important thing to keep in mind when shipping long items is to let your carrier know up front. This will allow them to give you an accurate quote at the time of booking instead of surprising you with a fee after the delivery has already been made. Want to learn more about how to avoid unexpected fees? Go to gokoho.com.

What are freight rebills or additional charges?

Typically, when you buy a product or service you know exactly how much you’ll be paying. With less-than-truckload (LTL) shipping, that’s not always the case. After your shipment has been completed, additional charges, also known as rebills, can be added to the price you were initially quoted. Because of how complex and specific LTL shipping can be, rebills are a fairly common occurrence in the LTL industry. Delays that keep the driver waiting, inaccurate freight measurements or weights, incorrect paperwork, or unexpected equipment needed to load or unload your cargo can all result in unpleasant surprises on your invoice. And they can be substantial. To avoid these, one important thing to be aware of is your carrier’s size limitations.That way, you won’t get charged with things like overlength fees.

What are overlength fees?

Overlength fees, also known as excess or extreme length fees, are additional charges that carriers apply to freight that is excessively long and impacts truck capacity. Most carriers consider any shipment that contains an item 8 ft long or more to be overlength. Overlength fees are often confused with oversize fees, however one refers to length and the other refers to all dimensions, including weight.

Overlength fees vary by carrier, but typically start around $100. These fees generally go up as the length increases by 4 ft to 8 ft increments. For example, once you reach 12 ft, the fees are between approximately $150 and $300. Some carriers charge this fee per individual pallet, while others charge it only once for the whole shipment. If you’re working with Koho, we can get the details from your carrier for you so you know exactly what you’ll be paying before you book.

How do I avoid overlength fees in the future?

If it’s possible with what you’re shipping (lumber, for example), cut it in half to reduce the length. Obviously, this may not always be realistic for the particular items that you need to ship. In that case, the best you can do is be sure to provide your carrier with accurate dimensions for your freight so that your quote will actually be the price you pay. That way, you won’t have to deal with a rebill and unexpected costs after the shipment is made. At Koho, we make this easy. When you enter your shipment’s dimensions in your quote request, we automatically add in any overlength fees so you’ll see each carrier’s total charges before you choose which one to go with so you can make sure you’re getting the best rates.

< Back to Freight Bills 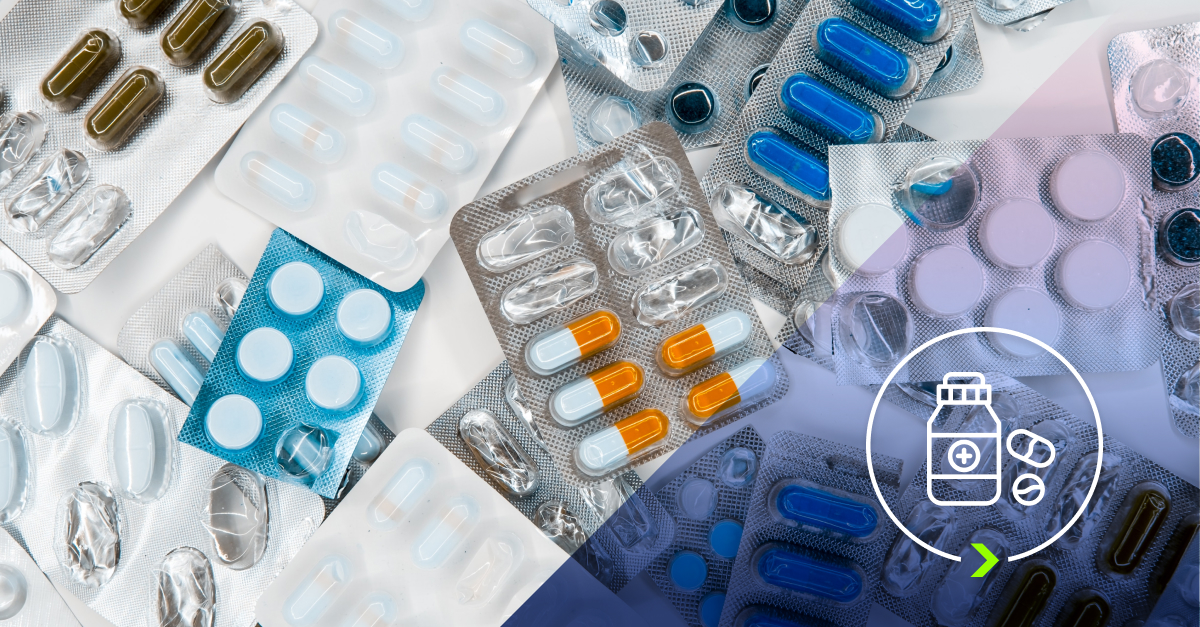 Best Practices
How Pharmaceutical companies leverage LTL to get life-saving medicine to their consumers
There are nearly 29,000 pharmacies in the United States. Millions of Americans depend on them, along with thousands of other healthcare facilities...
Continue Reading 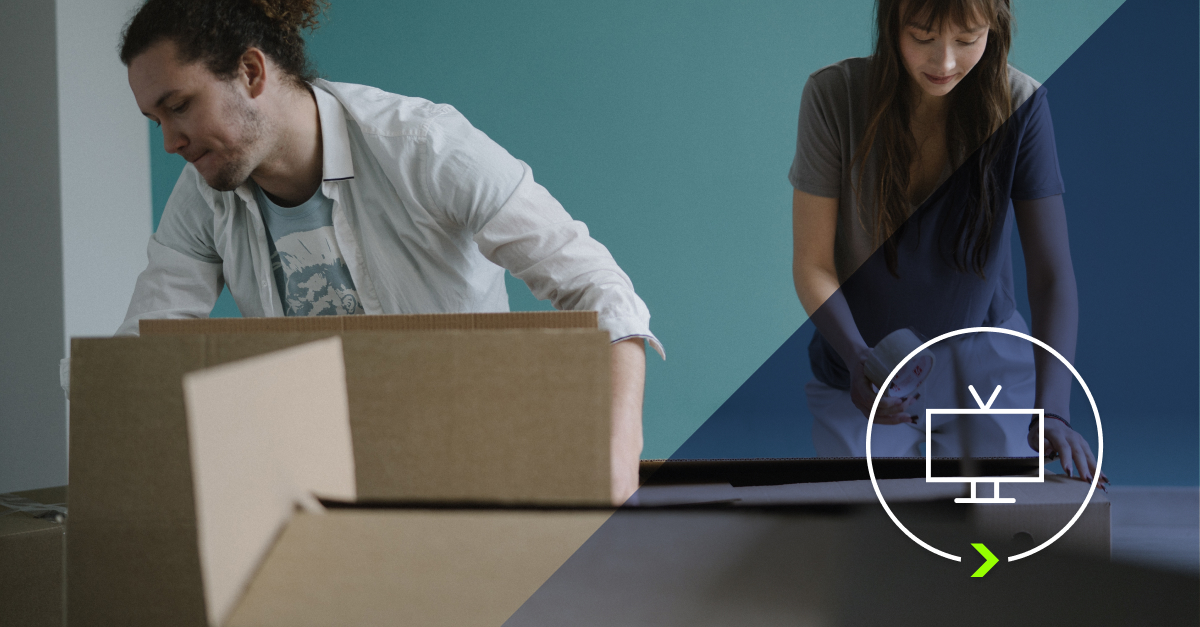 Best Practices
How to safely package and ship a TV using a TV shipping box
Whether you’re moving and need to get your TV to your new home, you’ve sold your TV on an ecommerce platform, or you’re shipping an old TV to a friend or relative...
Continue Reading 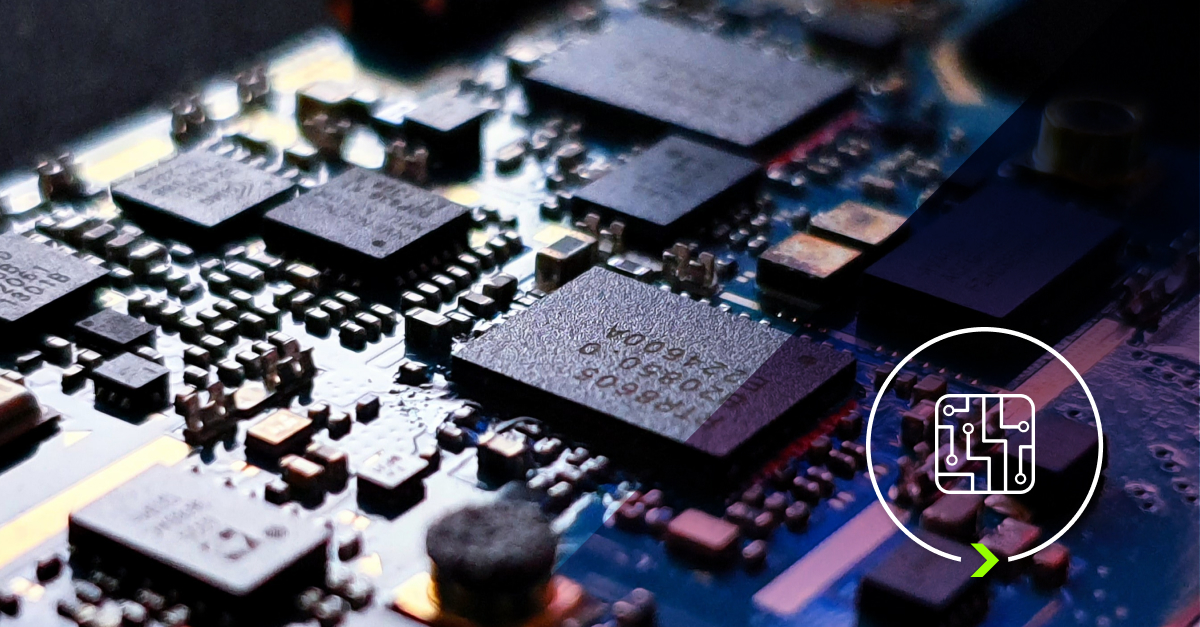 Best Practices
How to ship electronics and electronic equipment
When shipping electronic equipment using less-than-truckload (LTL) shipping, it is essential to package it in such a way that will protect your shipment from being damaged along the way....
Continue Reading 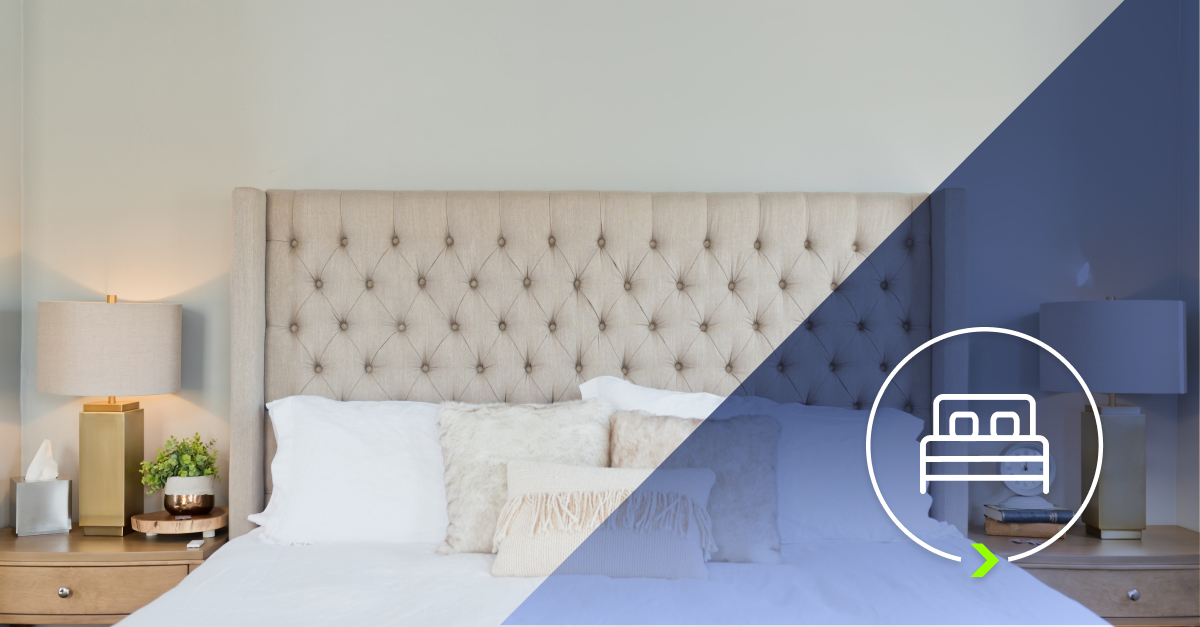 Best Practices
How to ship mattresses - The best ways to ship mattresses
Moving is always an ordeal, and getting a good night’s sleep on the other end of your move is essential. Of course, that means you’ll have to move your bed. While bed frames can often be disassembled and transported fairly easily, a mattress can be a tricky thing to ship...
Continue Reading