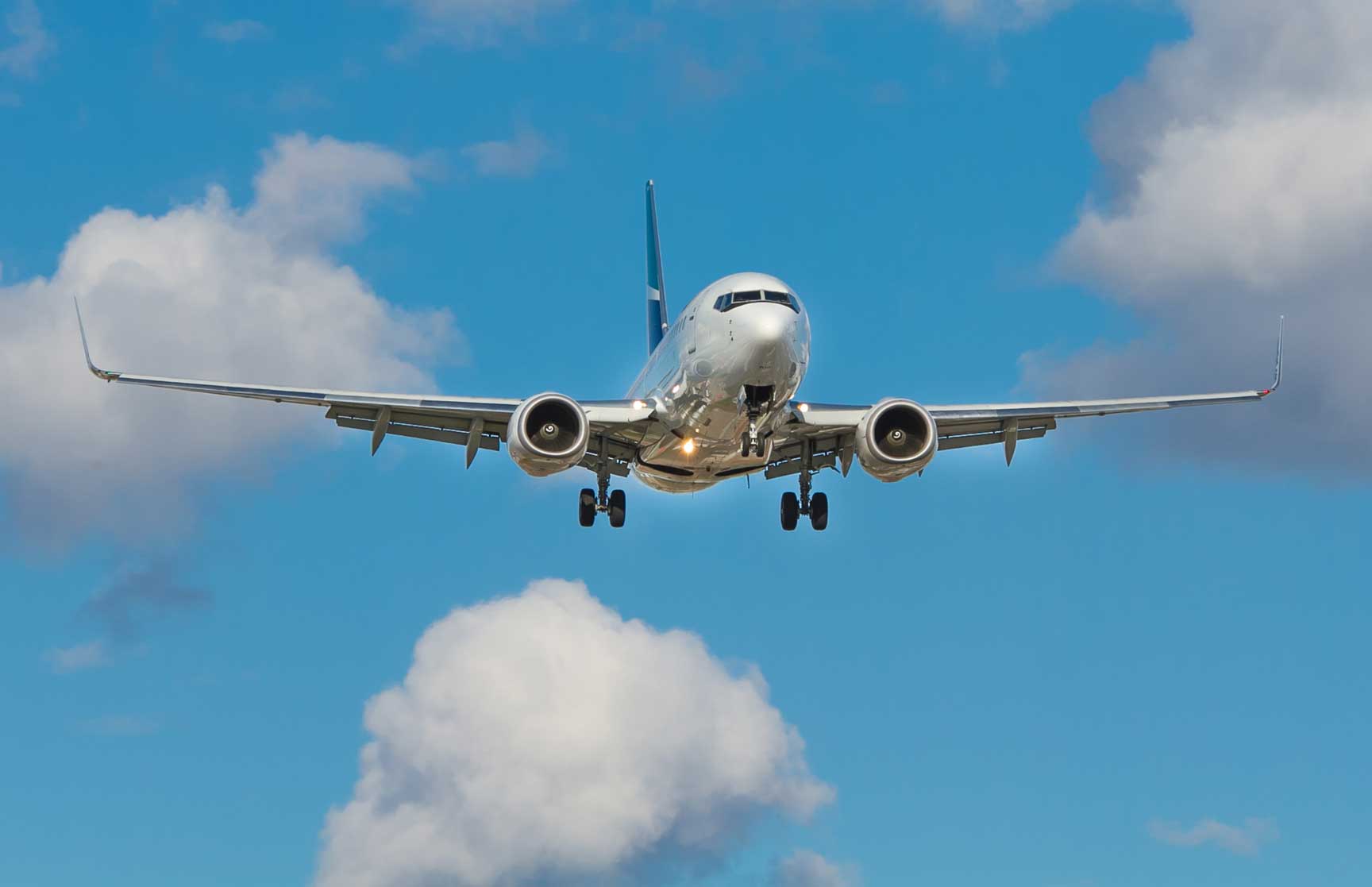 What is Freight Class?

Having subclasses is not uncommon for NMFC numbers. Subclasses are generally based on density.
In this instance, the commodity, aircraft sections, wing, is further broken down in the following subclasses:
Subclass Info
Subclass NMFC Code
Freight Class
Subclass Notes
Oops! Something went wrong while submitting the form.
Please note: This is for educational purposes only. Ultimately, the carrier reserves the right to classify the groups.

Do all LTL shippers use NMFC freight classes?

Almost all U.S. LTL carriers use NMFC freight classes, although some are attempting to move to a dimensionally-based system.

What is the most expensive freight class?

Freight Class 500 freight is the most expensive to ship. This classification is reserved for items of very high value or for items that use lots of space but weigh very little.

Do all commodities have NMFC freight subclasses?

No, not all commodities have freight subclasses, although many do.